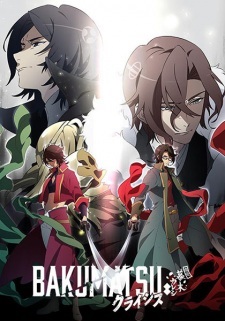 The Bakumatsu was an era in which the souls of young men burned with anxiety for their country’s future. Takasugi Shinsaku, a soldier of fortune from Choshu, sneaks aboard a government ship with his comrade Katsura Kogorou in search of a mysterious “timepiece” with the power to manipulate time that he fears the government wishes to keep for themselves. Rather than allow such power to fall into the wrong hands, Takasugi plans to destroy the artifact, but having obtained it, the artifact is quickly stolen, forcing the pair to follow the mysterious thief to the seat of government in Kyoto. However, when they arrive in the capital, they discover that the government has been overthrown and the deity Susanoo now reigns in its place. The streets of the city and the people in them are much different than Takasugi and Katsura remembered. The times may have changed but their mission hasn’t – Takasugi and Katsura resolve to reset time and save their nation from the nefarious forces trying to hijack it.
END_OF_DOCUMENT_TOKEN_TO_BE_REPLACED 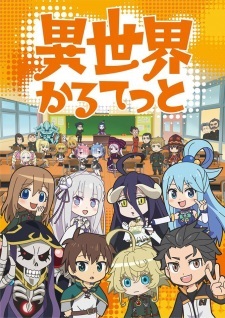 A mysterious switch appeared one day. Upon pressing it, they were sent to a different alternative world!! There are also characters from other alternative worlds gathered together…!?
END_OF_DOCUMENT_TOKEN_TO_BE_REPLACED 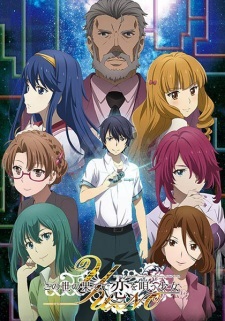 Takuya Arima is a young student whose father, a historian who has conducted various researches, disappeared recently. During a summer vacation Takuya receives a peculiar package from his missing father, along with a letter containing information about the existence of various parallel worlds. At first Takuya doesn’t take it seriously, but soon he realizes that he possesses a device that allows him to travel to alternate dimensions. Is his father alive, after all? If so, where is he?
END_OF_DOCUMENT_TOKEN_TO_BE_REPLACED 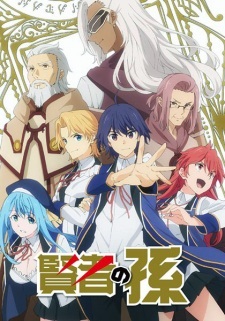 A young man who had surely died in an accident, was reborn in another world as a baby! After that, he was picked up by the patriot hero “Sage” Merlin Wolford and was given the name Shin. He was raised as a grandson by Merlin and soaked up Merlin’s teachings, earning him some shocking powers; however, when he became 15, his grandfather Merlin said, “I forgot to teach him common sense!”
END_OF_DOCUMENT_TOKEN_TO_BE_REPLACED 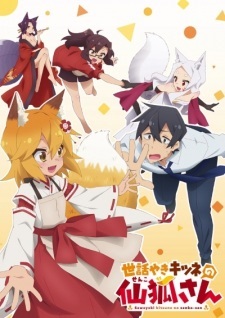 The everyday life of Nakano, a salaryman working for an exploitative company, is suddenly intruded upon by the fox, Senko-san (800-year-old little girl). Whether it be cooking, cleaning, or special service(?)… she’ll heal his exhaustion with her tender “care.”
END_OF_DOCUMENT_TOKEN_TO_BE_REPLACED 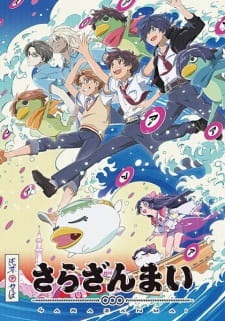 Kazuki Yasaka, an 8th grader living in Asakusa, is turned into a Kappa along with his classmates Toi and Enta by a mysterious creature named Keppi, after they break inadvertently a statue of a Kappa, the guardian god of the city.
END_OF_DOCUMENT_TOKEN_TO_BE_REPLACED 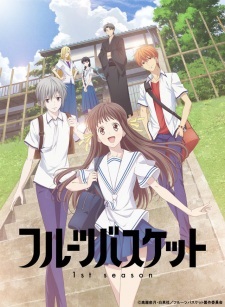 After a family tragedy turns her life upside down, 16-year-old high schooler Tooru Honda takes matters into her own hands and moves out… into a tent! Unfortunately for her, she pitches her new home on private land belonging to the mysterious Souma clan, and it isn’t long before the owners discover her secret. But, as Tooru quickly finds out when the family offers to take her in, the Soumas have a secret of their own‚ when hugged by the opposite sex, they turn into the animals of the Chinese Zodiac!
END_OF_DOCUMENT_TOKEN_TO_BE_REPLACED 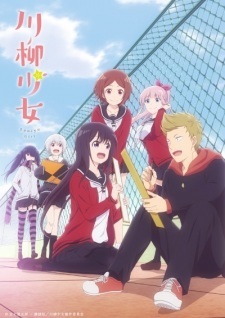 Yukishiro Nanako is a cute, cheerful high school girl with one peculiar trait—instead of verbal communication, she writes senryuu (a type of haiku) poems to relay her thoughts. Together with ex-delinquent Busujima Eiji, they are budding freshmen of the school’s Literature Club. Even though Nanako doesn’t talk, with the power of senryuu, the adorable pair has no problem enjoying their fun school-life through the tune of 5-7-5 syllables.
END_OF_DOCUMENT_TOKEN_TO_BE_REPLACED