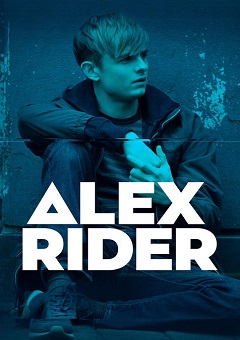 The adventures of a reluctant teen spy on his missions to save the world.
END_OF_DOCUMENT_TOKEN_TO_BE_REPLACED 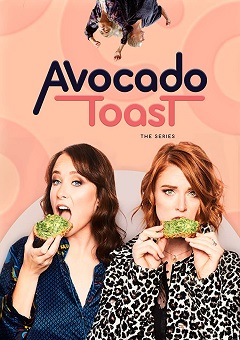 Ever wondered about your parents’ sex life? Neither did Molly and Elle until coming out and divorce forced them to learn about their parents’ new sex-capades. After a lifetime of dating men, Molly (31, a grade eight teacher) surprises herself when she falls in love with a woman for the first time. When she finds the courage to come out as bisexual to her suburban parents, they empathetically reveal their own admission – they’re swingers and throw sex parties. Meanwhile, Elle (33, a creative director) is reeling after learning her parents are divorcing and her mother, who also happens to be her boss, had an affair with a dude young enough to be Elle’s brother. To avoid the wrenching pain of her exploded family unit, Elle wages revenge in an eye-for- an-eye corporate takeover against her mother. When Molly gets dumped, she reluctantly heeds dating advice from her sexually blossoming parents and clumsily embarks on the bisexual dating world while navigating her broken heart.
END_OF_DOCUMENT_TOKEN_TO_BE_REPLACED 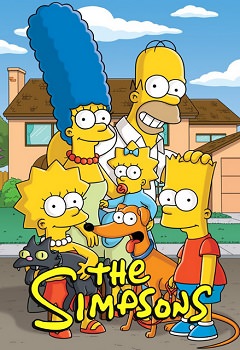 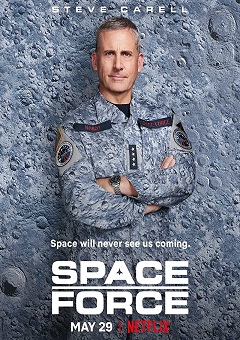 The people tasked with creating a sixth branch of the armed services: The Space Force.
END_OF_DOCUMENT_TOKEN_TO_BE_REPLACED 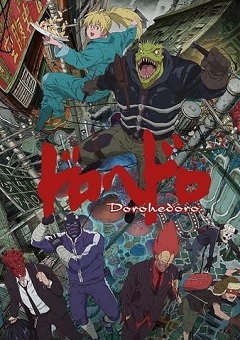 In a city so dismal it’s known only as “the Hole,” a clan of Sorcerers has been plucking people off the streets to use as guinea pigs for atrocious “experiments” in the black arts. In a dark alley, Nikaidou found Caiman, a man with a reptile head and a bad case of amnesia. To undo the spell, they’re hunting and killing the Sorcerers in the Hole, hoping that eventually they’ll kill the right one. But when En, the head Sorcerer, gets word of a lizard-man slaughtering his people, he sends a crew of “cleaners” into the Hole, igniting a war between two worlds.
END_OF_DOCUMENT_TOKEN_TO_BE_REPLACED 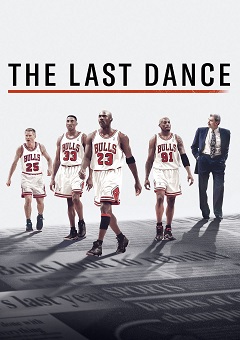 Charting the rise of the 1990’s Chicago Bulls, led by Michael Jordan, one of the most notable dynasties in sports history.
END_OF_DOCUMENT_TOKEN_TO_BE_REPLACED 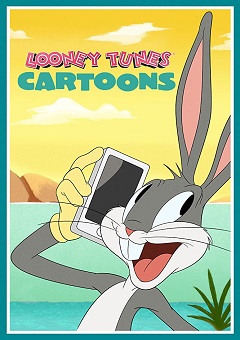 Bugs Bunny, Daffy Duck, Porky Pig, and all of the other Looney Tunes go on a bunch of misadventures in a giant series of 8-minute episodes.
END_OF_DOCUMENT_TOKEN_TO_BE_REPLACED 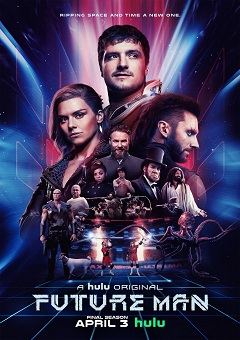